"There is tenderness only in the coarsest demand: that no-one shall go hungry any more" – Theodor Adorno, Minima Moralia (1974: 156)

Grégoire Chamayou on Poverty and Policing

I am currently reading Grégoire Chamayou’s Manhunts: A Philosophical History. His discussion of policing is disturbingly apposite in an era of punitive workfare and intensifying revanchism against the poor and vulnerable. A couple telling observations:

“The founding act of police hunting, the inaugural scene of the roundup power that was to become that of modern policing, is the immense hunt for the poor, idle people, and vagabonds that was launched in Europe in the seventeenth century” (p. 78).

“Police power emerges as a class instrument, as the principle means of putting the dispossessed to work, of training them and inserting them by force into what was to become the market of wage labour” (p. 85). 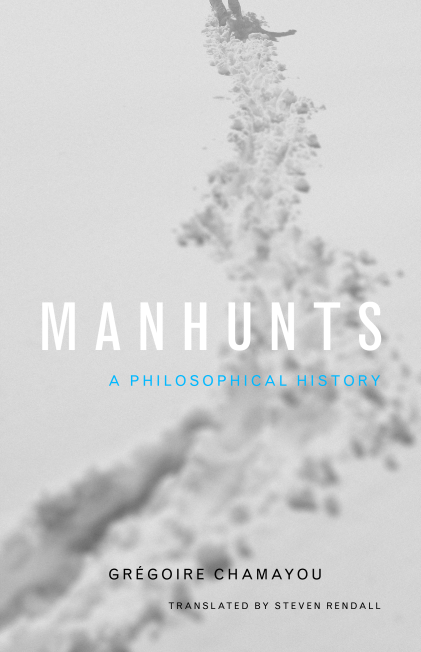 This entry was posted on April 17, 2014 by alexanpv in Uncategorized and tagged Grégoire Chamayou, political policing, punishing the poor.